This quarter’s lineup of TFFT topics ranged from theology and pop culture to jazz music, from the creation of a magazine to philosophical and then on to Pacific Northwest regional history. With such a variety of perspectives, each session was filled with unique conversation. Here is a list of the books featured this quarter, complete with a brief bit about what was discussed:

January 24-Priscilla Pope-Levison, professor of theology, and other contributors

Longtime Seattle Times jazz and world music critic Paul de Barros, instructor of music at SPU, read his biography of the incomparable jazz pianist Marian McPartland, Shall We Play That One Together?: The Life and Art of Jazz Piano Legend Marian McPartland.

Managing editor Hannah Notess read from articles inside SPU’s award-winning magazine, discussed telling stories through words and images, and talked about the role of print magazines in our digital culture. 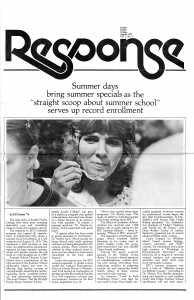 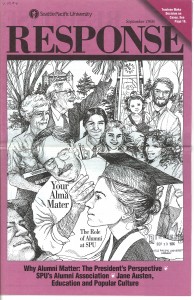 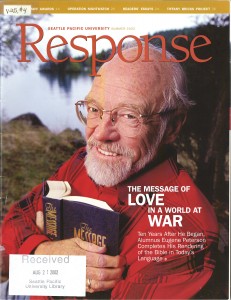 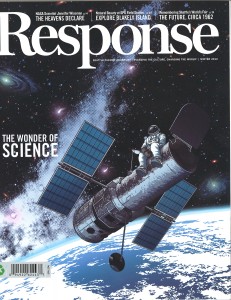 Before 21st century American leaders created the Department of Homeland Security to prevent another 9/11, 19th century leaders installed a system of shore guns to prevent another 8/14. Now quaint state parks, these artifacts of a past obsession with “Never again!” raise questions about threats both imagined and real. Bill Woodward read excerpts from a manuscript in preparation.