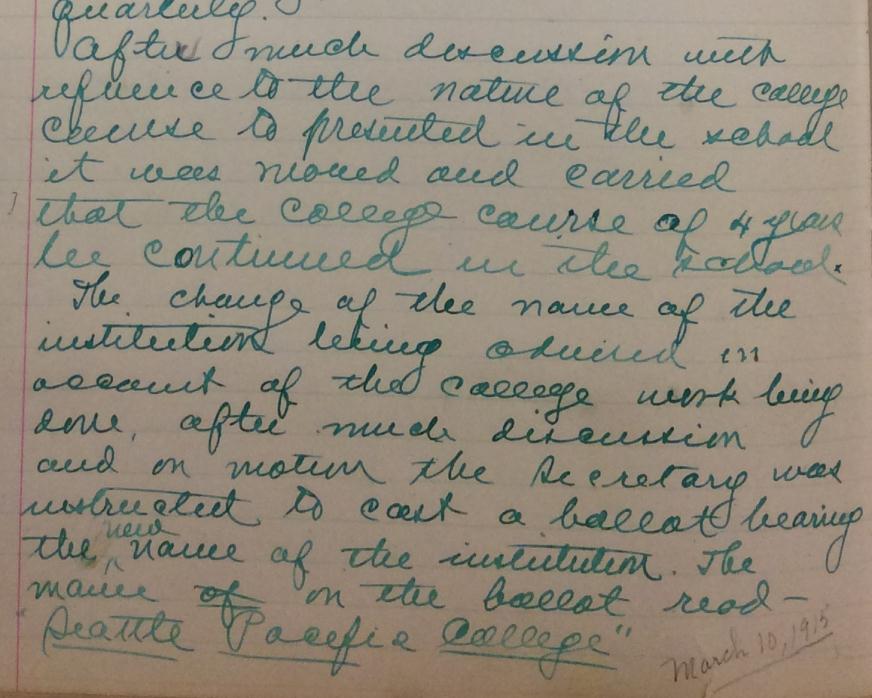 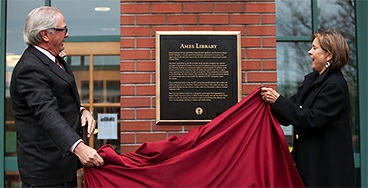 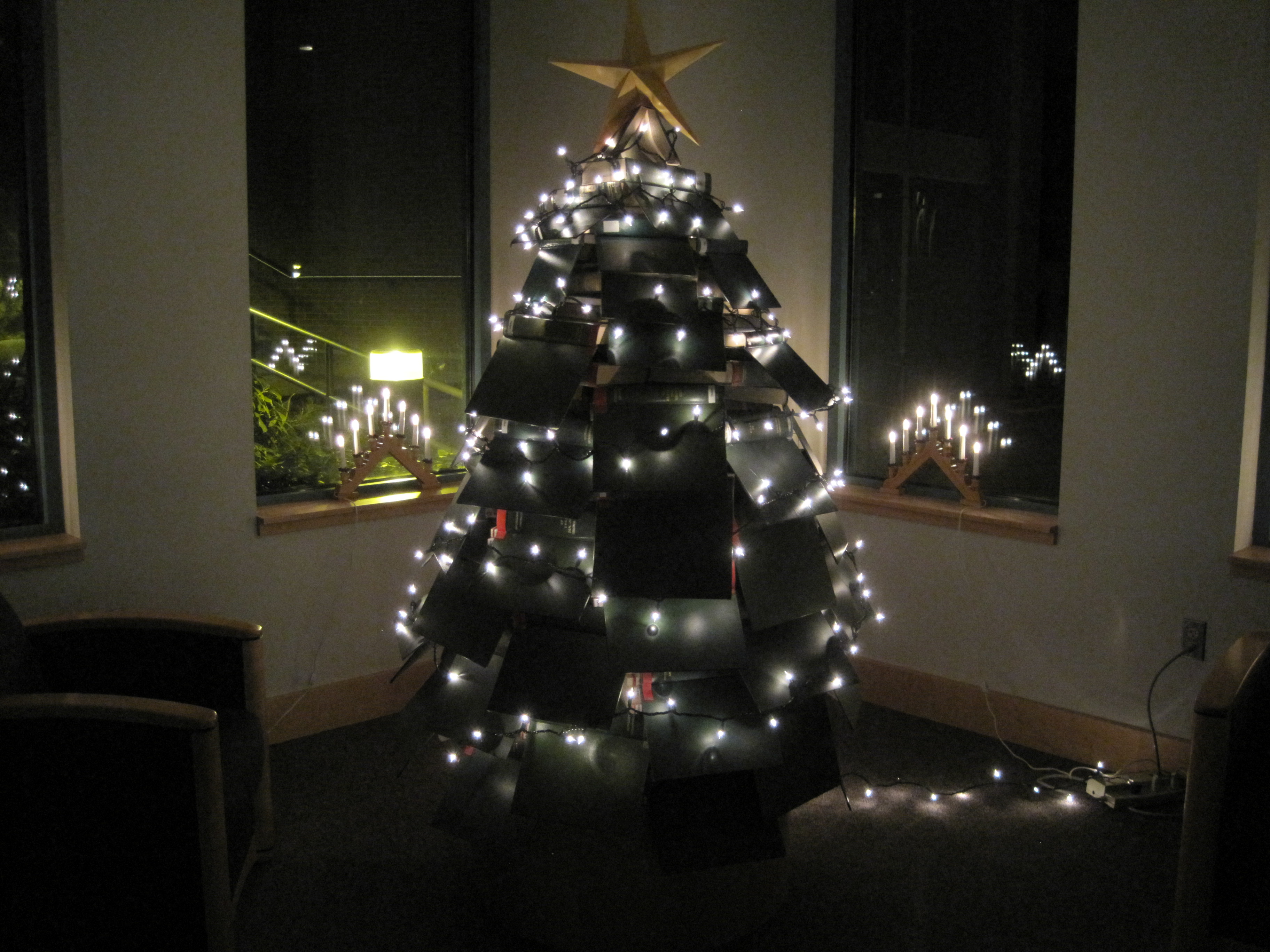 A big congratulations on finishing out the quarter! Finals are done, the last papers have been submitted, good byes have been shared all around – and now it’s time for rest and relaxation.

We will be open through some of the break, in case you need a good book or are still finishing up some last minute work. From December 11-23, our hours are Monday through Friday, 8:00 a.m. to 5:00 p.m.  On Christmas Eve, we are open from 8:00 a.m. to noon. We then take part in the university-wide Christmas closure December 25 through January 1, 2014. We return on January 2, 2015 from 8:00 a.m. to 5:00 p.m. Come check out a DVD, a book from the Popular Fiction Collection, or enjoy the quiet of our reading room, and the lovely Christmas tree made of books therein.

Merry Christmas and happy holidays to all! 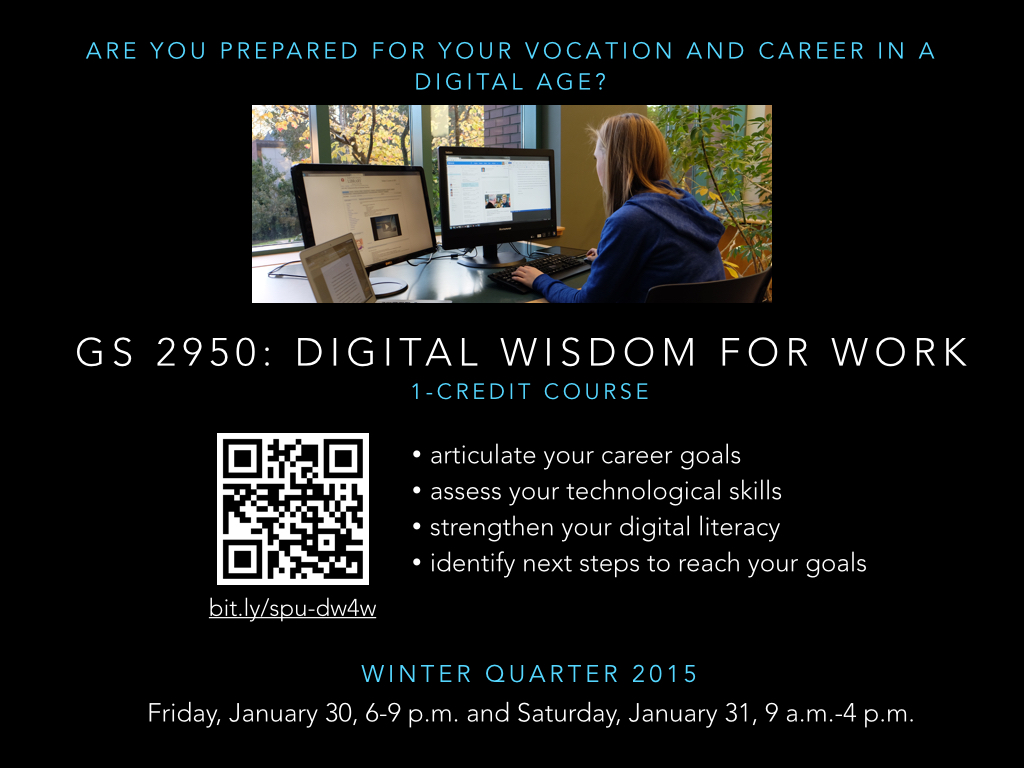